so i thought i would share with you a few wee bargains i picked up from the RI sale recently, well more like 3 weeks ago now but this is me just getting around to it!!

I've used the photos from the RI site since my camera is in a state of non working at the moment!!

So here's is what i picked up. 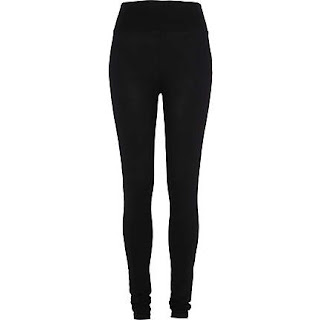 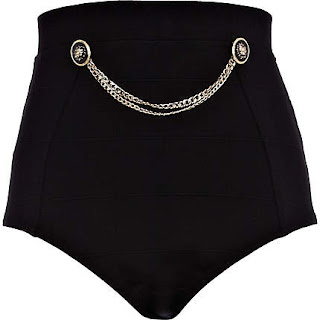 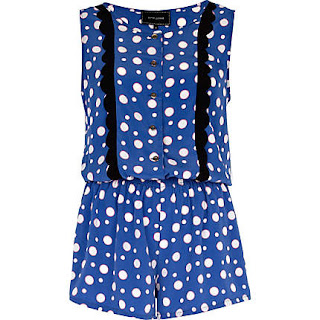 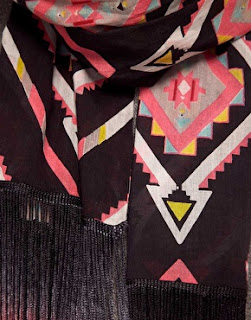 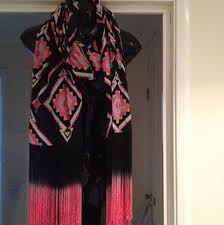 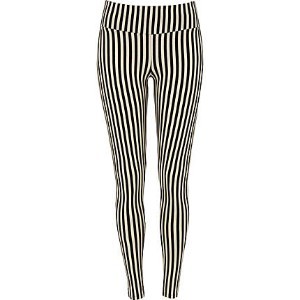 Firstly i got some everyday black leggings, these ones are high waisted and i had been wanting a little pair of high waisted ones as i can't afford the AA Disco Pants right now!!
They were down to £8 in the sale and they were the only pair left in a 6 even though i'm more an 8 the 6 actually fits fine so maybe i'm a bit smaller in RI as i don't shop in it that often!

Next up was this little pair of shorts, the sole reason i got them was because i liked the little design on the front with the chain and that i thought it was super cute.  I bought them thinking they would be like little hairwaisyted hotpants and i got them in an 8 just incase, but they are slightly too big at the waist and they are tiny!!! more like pants than hot pants haha so i've left it too late now to go and go about returning them and all that so i think i will sell them on to a loving home on ebay as i will just not wear them!! They are gorgeous though and they were only £8 so i can't really complain if only they were a bit bigger and actually covered my bum haha!

I nearly died when i seen this playsuit just sittin on the edge of the rail as i had seen it months before and thought it was so cute and different and did not expect to find it at all and especially not in my size as usually when it comes to sales and stuff i am horrendously unlucky with finding the things i want to get my hands on, but this time luck was on my side and the little beauty was right there so i snatched it up straight away, the queue for the changing rooms was ridiculous for the girls so i thought stuff it i'll just get it, I picked it up in a size 8 as that was all that left ao i presumed it would be fine.  The material is so osft and airy and the design of it is just the cutest, i got it home and it lay in the bag then it lay and lay and lay so i finally tried it on today and well it's lovely but it's slightly too big and bum skimmingly short at the back....
So i find myself in a little pickle it's only baggy at the front so if i put a belt round it ..it could be okay or i usually wear my bag across body so that would also push it down i just don't want to rock the 'is she pregnant look' know what i mean?  appart from that it's okay until i turn around then i seen it was so short just the way it sits i was like eeeeek.. it's bum skimmningly short like seeable short so i don't know i thought i could awlays just keep it and rock it up with jazzy tights if i was going out then it would be fine.  So i think i'm just going to keep it and try and jazzy it up somehow.  I picked it up for£10 in the sale, bargain considering it was originally £35!!

Next up was this aztec print scarf, totes cute, i do like a RI scarf but sometimes i cant judge the money for a scarf but when i seen this in the sale i couldn't resist all the colours i like and nice and long and cosy and for the bargain price of £5 it was mines!!

Last up the beetlejuice leggings had been looking for a pair for a while but wanted a decent pair so got these in the sale for £10 which i thought was alright considering they were almost £20 originally!! :)

you girlies get any good sale bargains?