had a cinema day yesterday

it was needed to catch up on the films me and kirst had missed since i had been ridic busy with uni.

So we seen Snow White & the Huntsman, Prometheus and Avengers....we did plan on going to see a zombie one too but our bums were so numb and our tummys getting a bit rumbly so we decided to leave it and catch it another time instead!

Snow White & The Huntsman was really good!! I don't know if that's the actual story or not but it was really good, Charlize Theron played the Queen really good, as to be honest i had my doubts about her from the start but it all worked!  Defo a go See!!

Then came Prometheus great cast but i duno the film was just "interesting" was the only word i could describe it with, the visual effects and stuff is amazing but i just duno the film was good don't get me wrong i was just left a bit confused with it...but you should go see it but beware there isn't that many aliens in it ... i was expecting more!

Avengers was next up, again good looking cast hadn't heard a bad review either but in all honesty im not the biggest superhero movie fan... plus id never seen Iron Man so didnt know what to expect really but to say it was really good too! effects and stuff was goooood! again a go see

all in all great day with my besty and absolute babes in every film what more can one ask for? a new bum perhaps? 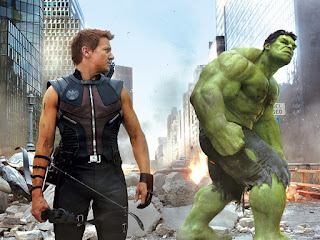 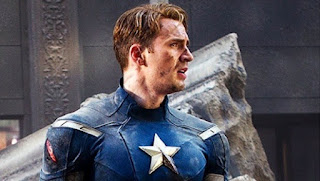 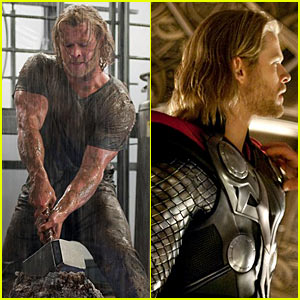 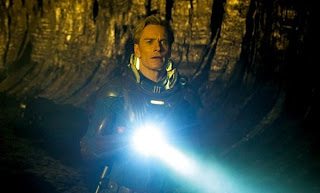 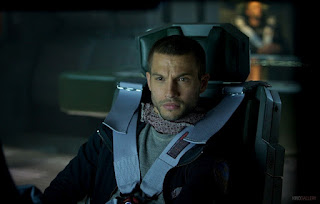 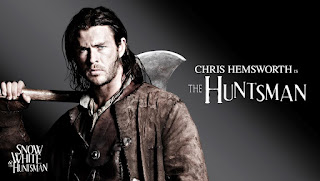 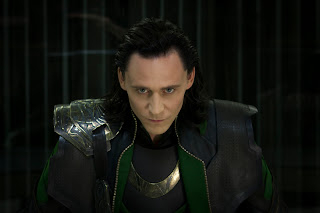