So I decidd that i would review an absolute favourite of mines and well i guess you would call it my old faithful when it comes to pressed powder.
So Rimmel stay matte powder has been around for years, and i can honestly say i've been using it for years as i've never found an alternative.

Being pale, or at least paler than the average girl, make-up colour match has always been one of those annoyingly hard things to get right.  And to be quite frank i only really got properly into make-up a few years ago.  But Rimmel is one of those brands that is well known, well recognised and has been around for a good while now and its definitely stood the test of time as it's still going strong.

So about the powder.  Rimmel make it and they have a few shades 4/5 i think, so i went for the lightest shade which is 001 - transparent.  This shade is actually quite hard to come by as for one, there is never many of them available on the shelf and when there is they seem to sell out really fast, so i usually stock up when they are on offer. Biggers Boots stores have them, but i found that other places have started to bring into their stores now too and not always places you would think. I have seen the transparent one more in Asda and also Wilkinson's stores for the same price, so i know that these little places will have it so if Boots don't i know i can nip there and get them, a little secret i'll share with you guys, always look in the unexpected places! 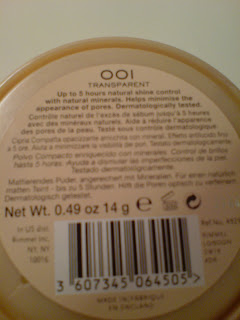 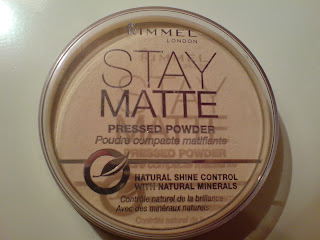 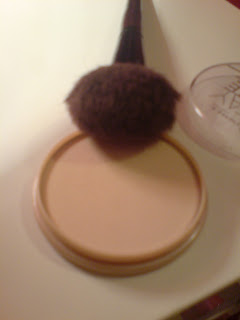 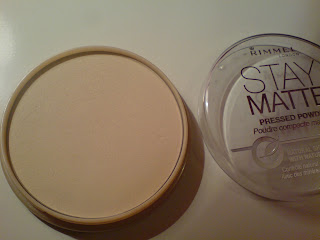 So that is the powder, now don't get me wrong, it's not the most sophisticated  looking powder but in the end it does what it says on the lid.  The packaging is just plastic, very plain and very simple, but don't get me wrong, the lid isn't the most secure of lids becuase it can come off uite easily, especially when it's in your bag!! so a little note, if you plan on carrying it about in your bag and are like me and carry everything but the kitchen sink in your bag, put it in the zipped compartment or put it in your little make-up bag because it can also break-up if the lid comes off.  So yes the packaging could be improved for the safety aspect, but you get what you pay for in this sense and the price is amazing. it's only £3.99 which is an absolute bargain, and even better is that it actually works!! LOVE IT!! 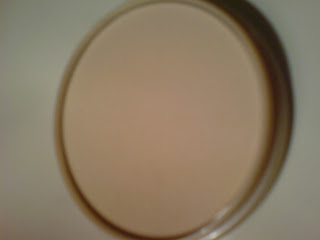 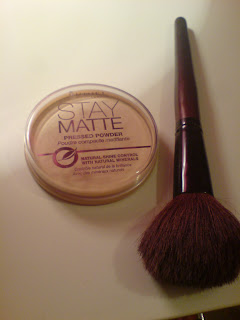 Now i'm one of those people who is easily swayed with new products, if they say they will work wonders then i'm pretty inclined to buy it because i have pretty awful skin even at 25 my skin is still bloody terrible, its like really? Also i have tried soooooo many powders, high end and low end and the cheapest of the cheap and i can honestly say i've found nothing to match this wee beauty.  I also like the fact it's compressed, because i just cannot get to grips with loose powder and i find that even though i have little dry patches on my face this powder doesn't accentuate them as much as the loose powder would, so again that is such a bonus.
The powder itself is a really good colour match and it definitely works. it says its reduces shine and it does, it says it works for 5 hours, but i can say even after about 8 hours, my make-up was still in place! so yey! it also has good coverage and is definitely build a able in the sense you can put on as much as you like, but i find less is more when it comes to it as i don't want to look "powdery".  It's also good if you have oily skin as it can help to combat that!.

I just apply the powder with a basic powder brush as i literally just sweep it over my face as i don't put loads on.

So thats my beest beauty buy. It has been a staple part of my make-up bag for a while now and will continue be in the future!
what's your favourite powder?