So yesterday i went a little day-trip into IKEA with my mum as we both needed some new stuff and plus then we get to have food to, which is awesome from IKEA!

So i picked up some good things for actually really cheap prices. I got some bits for going to Rome and also some new storage boxes as i cleared out my shelves and needed some new storage options.
So here's a wee swatch at what i got!

First up i stocked up on candles, i'm not usually a candle person but i like them for when i'm in the bath and stuff and these ones are really good! 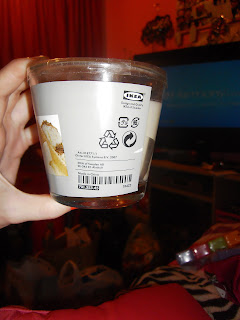 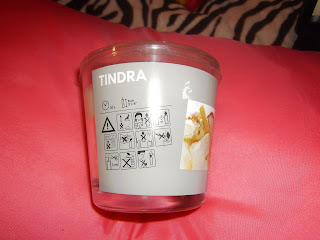 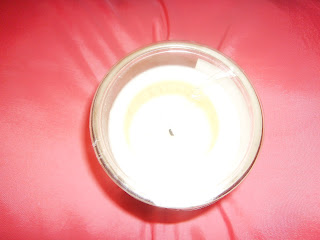 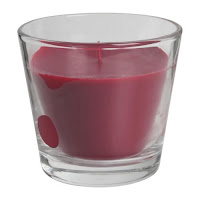 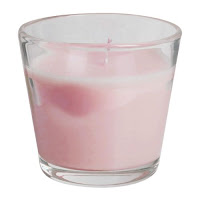 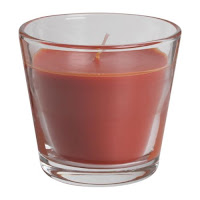 The candles in the large glass jars are only 95p, which is an absolute steal! Plus once they are finished, you can use the jar as a tealight holder. I got a few different ones too, as each colour represents a different scent. Bargain. 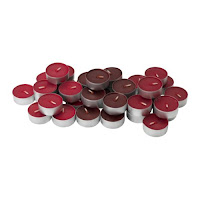 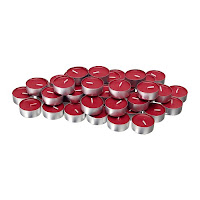 Tealights were next, soley because they were the christmas range and i got them for 75p another total bargain, and i like using them for the bath too and also for inside my candle holders and stuff, plus they smell of wild berries, which is lovely! 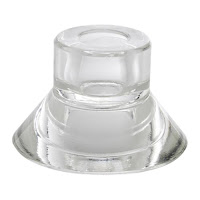 Lastly i got this little tealight holder, such a wee cutie and you can hold normal candles in it too. It was only 50p. So i got 4, bargain! 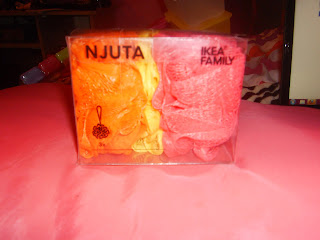 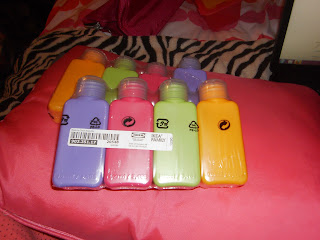 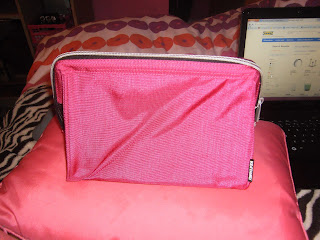 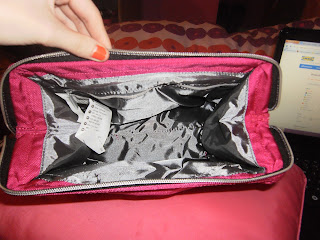 This was a load of little travel goodies that i picked up, as i thought they would come in handy for Rome, plus they were another total bargain.First up i got a pack of 3 small luffah's. The three pack was only £1 and i liked that they came in a pack of summery girl colours and a pack of 3 mens colours, so cute, plus they are smaller than normal ones so they will be easy pack but still great!
Next up i got some plastic travel bottles, again another load of cute colours and they are exactly 100ml which is what your allowed for travel and they are just convenient and cute!
Lastly i picked up this wash bag, Its lovely, so many different pockets and puches and a zip the full way round as well asa wire frame so you can open it out and it sits up, and this was only £2. 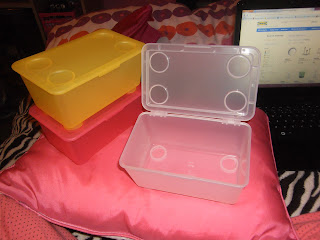 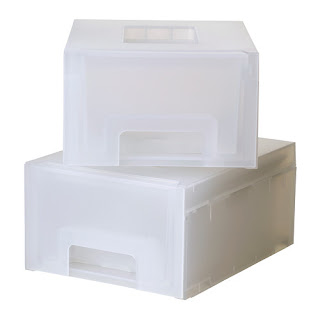 Got these little storage boxes too!
The first lot are almost building block like and they stack on top of each other too which is great, plus they have lids which just flip open. They are actually a really good size and i'm going to put my nail polishes into one and my lipsticks into one as well. Then i can stack them in my shelves. They were £1 for the three pack.

I also got these larger pull out storage boxes too, which were £5 for the 2 pack which was really good! i'm going to put all my brushes and stuff into one of these and then all my eye palettes into the otherand keep everything together, such an easy storage option! 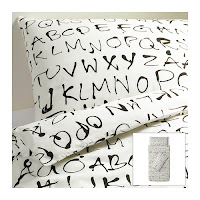 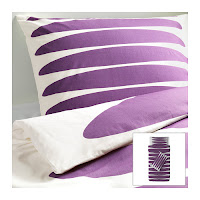 New Bedsheets! Just had to get them, the first one was down to £12 and it comes with the duvet cover and
four pillowcases and is nice and clean and summery with pink and one green stripe across the middle, super cute and super comfy.

The second one was for my brother, as although it's the alphabet i didn't actually realise it was until i got up close to it and i thought it was cute! plus his room is so dark so i thought this would lighten it up a bit! it was £10 for the duvet cover and 2 x pillowcases.

Lastly was one more for myself, super cute and i love purple. It was £15 for the duvet cover and four pillowcases! 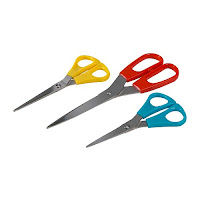 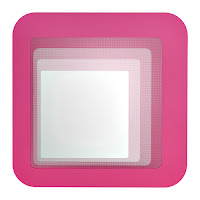 Lastly two random buys!
A pack of 3 different sized scissors, i had scissors and i lost them and you'd be amazed at how much i use scissors so i thought this was a good buy for three pairs.  £1 for them all, plus they are nice and colourful instead of the usual black.

Lastly was a cute mirror, its a mirror but goes out like a maze in a pink colour from light pink to dark pink and the design is lots of little dots that make it look like a solid block of colour, so cute and this is going inside my wardrobe to reflect some light in my dark shelves. it was £3.

So that was my IKEA buys! :)
Do you girlies like ikea? anything i should look out for next time?